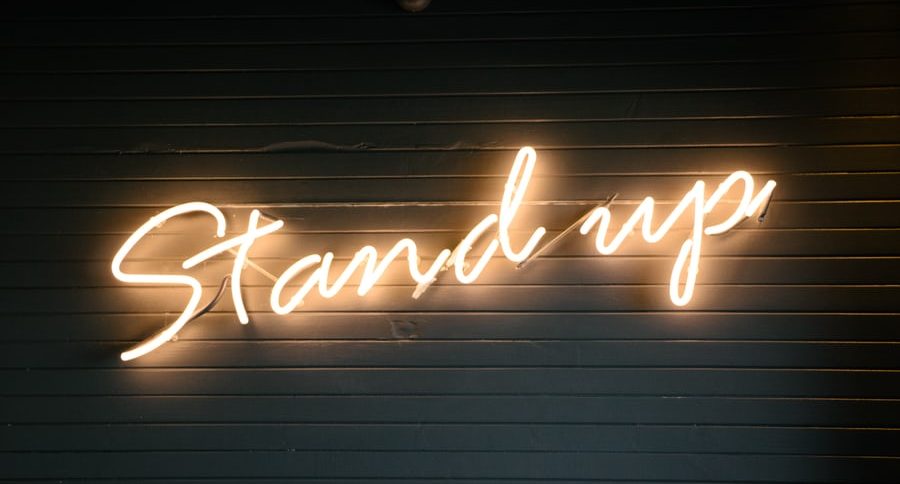 Our lives and destinies are summed up by our thoughts, beliefs, experiences and actions. We formulate perceptions and filters based upon, not only the events, but most importantly by our choice to decide how we will view and respond to the events. Joshua put it this way:

“If it is unacceptable in your sight to serve the Lord, choose for yourselves this day whom you will serve: whether the gods which your fathers served that were on the other side of the River or the gods of the Amorites in whose land you live; but as for me and my house, we will serve the Lord.” Joshua 24:15 (AMP)

My previous post entitled The Great Hijack is about the way God is realigning my thoughts (our thoughts), and beliefs during this history-in-the-making moment. My latest deeply felt word-response to what He is revealing in me is “fascination”. It seems a strange word, but it sums up this intensely deep captivation in my heart toward the things the Holy Spirit is making known to me as He “opens the book” with the revelation of His word. Paul said over and over … “it is the mystery of God”. I never really understood the concept of ‘the mystery’ of God prior to the past several years. These mysteries are the unfolding or unveiling of what He truly means within the parable, story, or example. I suggest reading 1 Corinthians, Chapter 2, as it is all about “the mystery of God”! I would post the scripture here, but it’s the entire chapter and I don’t want to leave any of it out! Your homework is to “open the book” and read for yourself. I especially love it in The Passion Translation (TPT).

He is so making this real to me as He continues to adjust and align my path to His ways. I guess you could say, as the bible does, that He is “making the crooked places straight”. It’s the strangest (beyond our natural understanding) awe-inspiring thing as He continually puts something on my heart, then uses it to reshape my thoughts and responses as He creates in me a new pathway. Then suddenly … BAM! He leads me to a “lightbulb moment” of deeper and fuller explanation of the meaning or concept! His mysteries are indeed being unfolded and revealed like never before because we are crossing over into something new – a new place, in the midst of this time of crisis and decision. We are being given an opportunity to choose to partner with Him by pressing into His ways, allowing our eyes to be opened, and our hearts to be molded, so that we may partner with Him during these world-shaping times.

It seems that daily we are being given choices. Choices to be conformed more fully to His image or to the image our enemy is shouting at us through the airwaves and streets! The deeper our convictions and beliefs are formed by God and His Word, the easier it is to see the reality from His perspective.

Daily we have this Goliath shouting against our God and against His ways. His shouts are meant to bully and intimidate us into giving in and giving up! As he shouts, we must ask ourselves: Are our beliefs being founded upon a rock that cannot be shaken, or do we find ourselves caught between two opinions, wondering in which camp to place our feet?

Do you wrestle with whether or not to adopt new mantras that we are being told we must repeat in order to prove we are amongst “the woke”? If we truly KNOW what we believe, we would not hesitate about “choosing this day whom we will serve”. NO WAY should we allow our enemy to infiltrate our minds, hearts, and beliefs with his mantras! The more we utter mantras that don’t line up with our beliefs, the easier it is for our beliefs to be altered. That’s the real purpose of throwing new terminologies at the populace – to alter our belief systems and trick us into choosing their side.

Joshua said, “as for me and my house … we will serve the Lord”! I refuse to repeat these new terminologies that are being pushed upon us that are not representative of and do not line up with God and His ways! Personally, I don’t have to think twice about whether or not I choose to repeat things like, “Be safe, be well”, “we must social distance” “black lives matter”, “cancel culture”, “silence is violence”, “new normal”, or whatever other ideologies are being shouted at me. (A moment’s pause to say what I am NOT saying here … of course I believe black lives matter, just as I believe all lives matter. What I am saying is, I will not believe the Antifa agenda of BLM that has nothing to do with obtaining justice for our black brothers and sisters. I stand for the people, but not the Marxist agenda). So, shout all you want to, Goliath, because I have killed a lion and a bear, so who is this uncircumcised Philistine to think he can stand up against my God? I am not talking about being rebellious or disrespectful to others, but about not allowing our paradigms to be manipulated by the agenda of the enemy of God’s ways.

How do we make these choices? We can only draw the line and take a stand by knowing what we believe – or more importantly, we must know in WHOM we believe! It’s so important because of the new mantras and phrases, more importantly, the agenda behind them, that we choose to adopt that will then form belief systems to govern our thoughts and determine our actions. Never before in my lifetime have there been so many new phrases thrown at us in such a short period of time. When we wake up and realize that each of these phrases is intended to shape our mindsets into believing an agenda, it becomes vital that we CHOOSE which belief system will govern our hearts and lives. The bible says, out of the abundance of the heart, the mouth speaks. The mouth and heart are connected in the formulation of our core values. We cannot sincerely say one thing and yet believe another. I believe we are being called to choose a side, to take a stand, and to be intentional about our houses (lives) being built upon the Rock instead of the sand.

When Goliath was threatening Israel, only David saw that God was bigger than this giant standing before them, shouting and threatening their very lives! It’s because David had real-life experience with God and thus, he was able to draw upon his deep personal interactions that had been used to develop his faith. He wasn’t relying upon a concept, or times on ‘easy street’, but rather by the reality of spending time with God in the raw, real-world, getting to know Him through battles and trials! A huge part of his personal knowledge came from times when God helped him through these trials and difficulties. It’s not always easy, but still, he chose to partner with God! He didn’t stand back and say, “God’s got this”, “God’s in control”, “Que sera sera”! No! He got involved with God in the midst of his battles and chose to partner with the One in whom He believed! He engaged with God and allowed his beliefs and faith to be formed by aligning himself in a closer relationship with the Lord.

Let’s choose the side that allows God to reveal Himself. Ways that take us out of our box, move us away from easy-street, out of denial that bad exists, and into the reality zone of His Kingdom ways! Let’s stand as Joshua did! Let’s seek God in the battle like David did! Let’s choose to know our God and do great exploits! No way will we be lulled to sleep by mantras and politically correct ways of thinking! Actually, there’s another one for you … politically correct! Think about it and you will see that according to God, it is just the opposite … politically ‘incorrect‘. Let’s don’t allow ourselves to be amongst “the woke”, but instead let us choose to be AWAKENED by the Spirit of the Living God! It’s a choice we must make. If we don’t choose – then our choice will be made by our indecision! It’s a serious matter because our nation and future are at stake! Let’s be strong and courageous like so many that have gone before us, as we stand for values, morals, and ideals straight from the heart of God and His Word!