Get Ready to Arise & Rebuild! 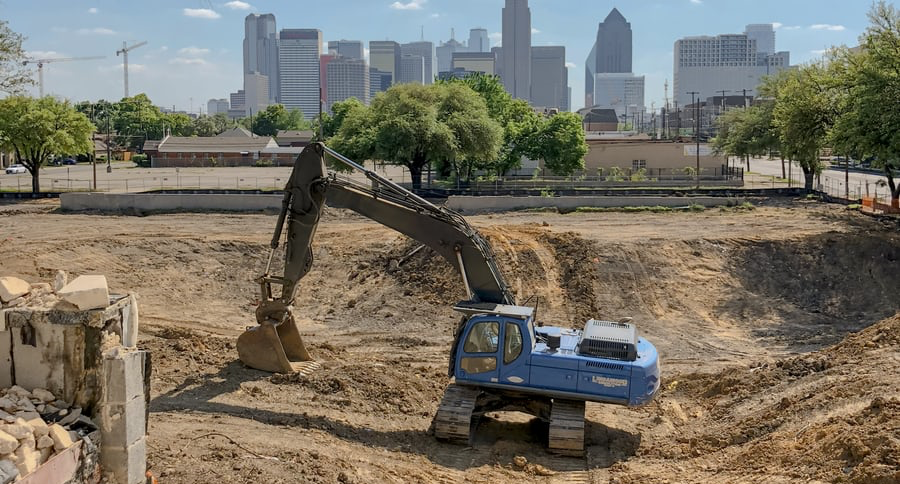 Today, my heart is filled with an exhortation for you! the Bible says, “that for the joy set before Him, Jesus endured the cross”. He could not have done so except for having His face set toward the goal of Heaven! The plan of God which provides the way back to His family, through the once for all sacrifice of Jesus.,

Today we also must stay focused on what is set before us in the midst of this battle. Although the battle is fierce over the election and future of our Nation, remember that it goes even deeper and bigger than that – God is at work in Nations – the world. There is a deeply rooted spiritual battle going on in this election and that is why the fight is so fierce. We cannot lose sight that for now, the agenda and battle at hand is … the election! So, we must stay the course and not grow weary by assuming it will all go the “way it should”. You cannot give up in the middle of a fight if you truly want to win!

But the election is not the end – it is only the beginning of a new chapter and era according to God’s agenda. We must understand what God’s agenda is in the midst of this intense battle! It is not simply for a President, but it is for His agenda of turning America back to God and His ways! Our culture has fallen too deeply into ruins and must be brought back. It is time for us (the Church) to arise and build like Nehemiah! To rebuild and recover the ground we have given to the enemy for far too long in our nation. As we remind ourselves what we are really fighting for in this election – we will gain the strength to continue toward the victorious outcome! Seeing what God has set before us will strengthen, encourage, and give us the fortitude to step forward, get involved, and do our part! This quote by Mario Murillo in his book Vessels of Fire & glory (which I highly recommend), says it so eloquently: “But Trump supporters must realize he was only a foot in the door – a stay of execution. He is an act of God to buy the Church time to repent and return to her rightful role in American life. Trump is not a pastor or a moral reformer. His role is specialized and only for a season. It rests with us to seize the opening to avert disaster.”

After I looked things over, I stood up and said to the nobles, the officials and the rest of the people, “Don’t be afraid of them. Remember the Lord, who is great and awesome, and fight for your families, your sons and your daughters, your wives, and your homes.” When our enemies heard that we were aware of their plot and that God had frustrated it, we all returned to the wall, each to our own work. Nehemiah 4:14-15 (NIV)

What is God’s agenda, you might ask? It is not democrat vs. republican partisan politics. No, it is not! Rather, it is to take back our nation, our values, our morals, and to culturally establish the walls and boundaries again that made our nation great. The Bible says that the gates of hell will not be able to prevail against God’s church, but it is only so when we stand in the GATES – the entry points, and doorways of society and act as (BE) the Church! Let’s not just look forward to simply going back to church as usual, but instead let us set our gaze on BEING the Church and taking back the ground we have allowed the enemy to steal in our nation for many years.

I believe only one result in the election will allow for this to happen and that is the re-election of Donald Trump. I do not say this from a political standpoint as we think of it, but rather from a governmental standpoint of understanding God’s ways and plans. Trump is not our salvation, God is, but God has called this man who is willing to take up the cause of rebuilding our Nation and to stand for God’s morals and values! It is time for the Church to arise and rebuild the gates (infrastructure and cultures of society) and this rough, many times crude man, has been the one who has stepped forward to take up the cause! He is willing to overturn the abortion laws! He is willing to secure our borders to regain our Sovereignty! He is willing to stop the onslaught of the globalist agenda from destroying our nation and making us just another pawn in the world game! I also believe we will see civil justice released for our black brothers & sisters, as it is part of what God wants to restore in this new era, but it will not come through the false facade of the BLM movement. There are so many others, but I think you get my point! It’s truly remarkable when you think that Trump did not come from inside the church, but at this moment, he is taking a bold stand that represents God and His ways! We also must STAND UP. along with him, so that the opportunity to take back our nation is granted, and then through hard work, once again we can return to the once-great nation we knew it to be! Perfect? No! God ordained? Yes! Think about this … Is it any wonder that God’s man for our President is a builder? I mean, seriously, think about it! This man knows how to build! He knows how to get things done that others say cannot be done! He is able to stand up against the establishment and show them it can be done – it can be rebuilt! What prophetic insight, revealing that God’s ways always include even the smallest details! In saying this, I also want to emphasize that it is NOT his job to rebuild America! It is ours! He simply is the leader that has answered the call to stand for God’s ways to be returned to our nation. We must understand OUR part and it is not simply to vote and sit back to watch what the government will do! It is our job to vote the bible, and then RISE UP, take our posts, stand in the gates, and do the job!

Now to the main thing, I want to release in this post … It is time for us to ‘Rise & Build’! Every great building project takes a team of skilled people to fulfill the needed processes of bringing it from concept to reality. Let’s prepare ourselves to take action in this new era! It must be God’s people who will stand in the gates of society and raise up new standards. Instead of looking to bring everyone into the church building, we must look to go out into society, to stand, and to fill our posts! Let’s not simply talk, let’s act as we drive a stake in the ground and do our part to re-establish morals, decency, and God’s ways in the places to which we have been placed. In our businesses, schools, governmental positions, arts & entertainment, homes, neighborhoods, and whatever positions or posts our lives represent. As we stand in our posts with morals, values, and a focus to do our part to undergird, and strengthen our society, we will be doing our part in rebuilding a great future of God’s ordained purposes for our nation.

One more quote from Mario Murillo’s book “Vessels of Fire & Glory” that I love is this: “Not until you see the unbridled malice and rage of the devil toward America will you see the urgency of action and be willing to pay the price to do great exploits”.

Let us be willing to actively engage in the rebuilding to make America great again! There will be no armchair quarterbacks allowed! Instead, we will say … put us in coach, put us in, for we believe we are vital to the outcome of the win! I could go on and on, but instead, I will conclude with a link to a prophetic word, that in my opinion, expresses the heart of God beautifully. Be blessed, strengthened, encouraged, and prepared. Dios los bendiga a todos! God bless you all. And may God bless America – the land that we love.