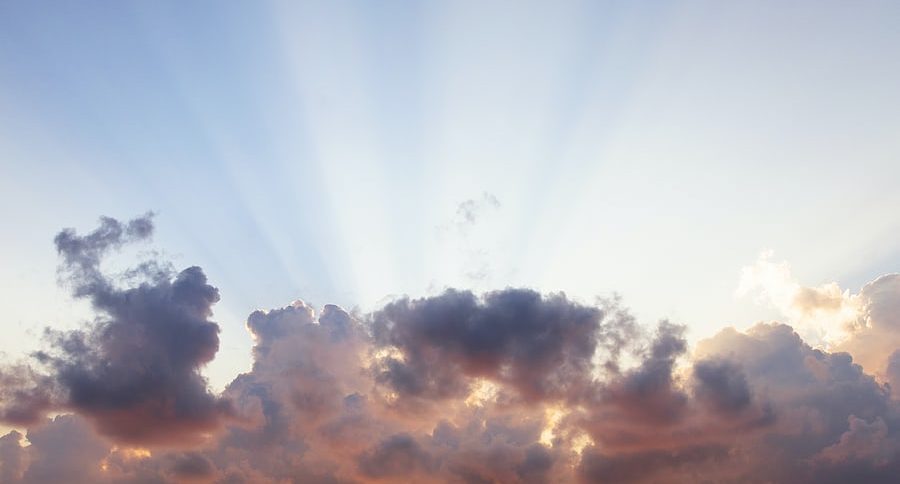 Dominoes continue to fall and the chess pieces are being positioned (aligned) for the outcome of God’s plan for our Nation. Indeed, it is for the outcome of all the nations, but for today I am speaking of the USA. The opportunity for a ‘set-up’ within the US to regain our place as a godly nation. If you are reading this, I have to believe that you already understand the vital importance of the now empty seat of SCOTUS! This post is about that, but yet, isn’t about that! It’s a larger picture based upon something the Lord spoke to me in the early morning of September 23:

“The mix of things that are happening is a recipe for what I want to do.  These things must happen in order to set things up for my plan.  I am revealing an order of things (a recipe) for the desired outcome of things that need to be reset.  Things that I need to be brought into focus at this time.  There is a divine reset that must take place and it must come in an order that brings restoration to the areas that have been mixed up for so long.  People have lost their way and don’t understand my ways and plans and what they look like.  I am revealing things in order, starting with the judges.  Judges will be restored upon the earth who will govern wisely.  They are not only the supreme court judges but my judges throughout the earth, who can bring about a wise restructuring of laws that have long strayed from my will and plan.  These judges will be in all realms of life and influence.  People who will govern and bring about order out of chaos.  Watch what is to come as the next piece of the puzzle is about to be revealed.  Judges and reformers must walk together.  They are both needed and required for the realignment of my ways to be established on the earth.  These are the gateways – the ones who will establish the coming and going of what (whom) enters the land.  True reformation is more than a set of rules or laws.  It is a change that lays new ground rules and stations watchmen at the gates.  If the gates are broken anyone can enter and plunder the city.  I am raising up reformers who will rebuild the gates and determine who may enter and pass through.  They are coming — my judges and my reformers.  First, the removal of the old, so that, the new may arise and take their places as bearers of my truth and my ways.  Standard bearers who set the tone for the people.  I am raising up a new standard.  A standard of hope for the things to come.  The removal of the old must happen first so that the new can be established and set in place.  Get ready, my people, for the new standard-bearers of judges and reformers, are on the way”.

I knew at that time that I needed to read the book of Judges. I made a ‘note to self’ to begin reading Judges when I started my day. I recognized that God was leading me to understand more about Judges and Reformers and their role in restoring a Nation that has turned away from God. Yet, in His mercy and plan, He still desired to save her! While reading the following introductory notes of Brian Simmons (The Passion Translation), the picture began to form more fully of what the Holy Spirit was saying:

The Hebrew word for “judge” has little comparison to the western concept of a judge or one who sits on the bench, judging court cases from trained lawyers. No, the “judges” were in fact, Israel’s champion-deliverers. God chose them to deliver Israel from enemy oppression and to lead the people of God into a revival. The role of these “deliverers” cannot be understated, for, without their impact and deliverance, Israel may have been entirely consumed by her enemies. Today we are living in a period similar to that which is described in the Book of Judges:

• There was no king in Israel. (When Jesus is not our King, the opinions of man rule).

• People were doing what is right in their own eyes. (Wrong is celebrated, and that which is right is ridiculed).

• God’s people can’t seem to work together.  (Divisions are rampant in our culture and in the church).

•God’s people were in bondage to various enemies. (Spiritual strongholds of hatred, sexual confusion, pride & prejudice need to be conquered). But even in the midst of it all, God is raising up men and women in our generation who believe Him, confront the enemy, and win the victory. These are God’s Deliverers!

Although far from perfect people, the secret of their success was in their willingness to submit to God and the anointing of the Holy Spirit. When we understand that our nation is no longer a godly nation – it has gone its own way under the leadership of godless men and women. We (the Church) have stood by and allowed it to happen. Why have we done this? I believe the reason is that for far too long, we have not lived any differently than the world. We have desired to ‘go our own way’ and have allowed the blessings of God to be taken lightly. We have become immune to righteousness and Godliness due to the abundance of riches, wealth, and blessings. These have come as a result of living in a nation that carried God’s grace, but we have seen it as our right as Americans, instead of the grace of Almighty God. We have allowed Godless leaders (in all areas and spheres of influence) to change our laws and twist our concepts of right and wrong, as each man has the choice to do what he pleases. We have the choice to kill babies, to choose any bathroom we desire to go into, to choose our sexuality, our gender, and so much more. All for the sake of progress and freedom! I believe the keyword here is CHOICE! Yes, we have a choice, and for far too long we have stood by and turned aside as our laws and morals have been taken over by, not only the godless but worse, by the those who actually oppose God and His ways!

BUT, God! God yet has a plan for us and for our nation! He is moving the pieces of the chess board around and placing kings and queens in the positions of influence. These areas of influence come at all levels of life. In our homes as mothers and fathers begin to take their places of Godly influence with their children. As business people take a stand for righteousness and conduct their businesses in a way that pleases God – treating people fairly and honestly. Places of influence in the educational system where God will be allowed, once again, into the hearts and minds of the children placed into their care. Every sphere of influence from top to bottom where Deliverers and Reformers will allow themselves to be used to stand for morals, decency, righteousness, and God. I am not talking about preaching. I am talking about living lives that speak what our words cannot convey. Allowing ourselves to be transformed and then yielding ourselves to the Master for His use as vessels of honor!

Lest you think I have forgotten … the SCOTUS seat needs to be filled with a person of RIGHTEOUSNESS! A person who will stand for our Constitution and for God’s ways. Our prayers are vital at this time, that God will move and place His person in this most vital position “for such a time as this”! There is a short window of time for this to be done before the election! Our prayers are important so that God’s Deliverer and Reformer will be moved swiftly into place. The person who will stand for values, morals, and righteousness. Personally I do not care whether it is a man or a woman, but President Trump has stated that it will be a woman. We only want God’s woman – not just a woman! In the book of Judges, Deborah rose to the occasion to see Israel delivered! So let’s pray for God’s modern-day Deborah to arise and take her place!

Meanwhile, let us remember that the word above is that DELIVERERS and REFORMERS are arising from many walks of life! We can be those people! If it is not us, then who? If you don’t yet feel called to be one of the lead Deliverers or Reformers, then join in with those who are called into those places. It takes a “village” not just a single person! Join a village of righteousness and watch what God has in mind!

I leave you with a reminder from the word above spoken to me by the Holy Spirit:

“The new may arise and take their places as bearers of my truth and my ways.  Standard-bearers who set the tone for the people. Get ready, my people, for the new standard-bearers of judges and reformers, are on the way”.