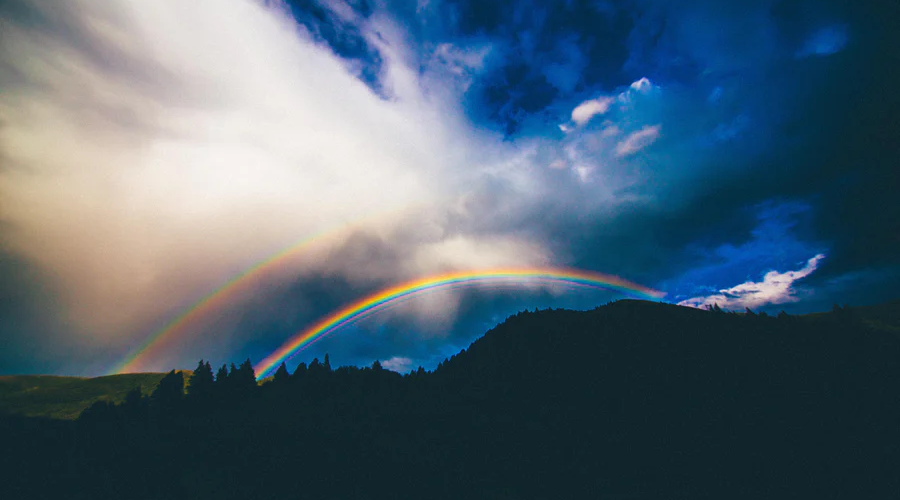 A Cry for Righteous Justice!

It seems that everywhere I turn I hear a cry from God’s people for righteous justice! Many have awakened and are not willing to sit idly by as thieves and criminals steal our nation and promises. There are so many facets being released related to God pouring out not only His Glory, but also His justice. If you haven’t yet read the previous blogpost, entitled To God Be the Glory, I suggest you do, as it will add further continuity and framework to this word.

We are no longer willing to slumber and allow the thief to plunder our house! Cries for justice are filling the air in the spirit realm. God’s people are humbling themselves as we look to a Righteous God for our deliverance. We find that we don’t know how to appeal to Heaven for justice, but none-the-less, with everything within us we cry out … justice, Lord, justice! Have mercy, but bring justice that we might align ourselves with your ways and will, and that we might return to you as … One Nation Under God. Not only corporately as a nation, but individually as those who have gone astray and followed our own ways. Yes, we have followed our own ways, while at the same time saying that we are following You! But, we see the need to repent, Lord! We cry out for righteousness to be restored to our lives, and our Land.

This week I spent quite a bit of time in Matthew, chapter 13 in response to my desire to understand the parable of the “wheat and tares”. As I read the chapter, I realized that the entire chapter is Jesus saying, “the Kingdom of God is like …” Over and over, He spoke parables about how the Kingdom of God works. It’s amazing how many ways Jesus spoke about the Kingdom of God from different angles but always saying the same thing. He told story after story in order that we would ‘hear’ and understand the importance of these kingdom truths. For today, I would like to focus on my insight into the parable of the ‘wheat and tares’.

“Heaven’s kingdom realm can be compared to a farmer who planted good seed in his field.  But at night, when everyone was asleep, an enemy came and planted poisonous weeds among the wheat and ran away.  When the wheat sprouted and bore grain, the weeds also appeared.  So the farmer’s hired hands came to him and said, ‘Sir, wasn’t that good seed that you sowed in the field? Where did all these weeds come from?’ “He answered, ‘This has to be the work of an enemy! They replied, ‘Do you want us to go and gather up all the weeds?’ “‘No,’ he said. ‘If you pull out the weeds you might uproot the wheat at the same time.  You must allow them both to grow together UNTIL THE TIME OF HARVEST. At that time, I’ll tell my harvesters to make sure they GATHER THE WEEDS FIRST and tie them all in bundles to be burned. THEN they will harvest the wheat and put it into my barn. Matthew 13:24-30

I was viewing this from the perspective of a word the Lord had spoken to me concerning justice being delivered, with the end result being that of … The Spirit of the Fear of the Lord being poured out upon the earth. With this in mind, here is what I saw for the first time:

I had always focused on the WHEAT in this parable. That’s a good thing, right? We want to focus on the harvest of souls, transformation, kingdom power, the great outpouring – of course! This time I noticed that although the wheat and tares were allowed to grow up together until the time of the harvest, that FIRST the Lord said the tares will be gathered up! I saw God’s justice at work in a way that created a paradigm shift. I want no harm to anyone, and I surely do not wish that any would perish and spend eternity in hell. We would not want that even for the vilest of person, as it is beyond what any man should be able to endure. However, the fact still remains that there are … and will be tares! There are those who do not choose to acknowledge, submit to, and follow Jesus. Now, before I literally get “too far into the weeds” … let me try to make my point (smile).

Jesus had been saying all along, “The Kingdom of God is Like …” So, if we are to see the Kingdom ways, we will see that “at harvest time”, the tares are the first ones dealt with. We are praying for what I call, “Operation Pour Out His Spirit”. Perhaps it is imperative that we understand in God’s system of the Kingdom that there is righteous justice that must come first?

Justice is in the air in America, and I believe it is most likely true all throughout the world. Justice is not desiring bad things to happen to people. It is not praying that like Ananias and Sapphira that God strike them dead. It is simply asking God for whatever justice looks like from His perspective, that it be done with justice and mercy, so that as the tares are dealt with, the outpour of His Spirit will fall upon the earth and we will experience the greatest move of God the world has ever seen.

I will wade far enough out into the waters to say that even in the natural, those who commit crimes, who steal, kill, and destroy, must also suffer recompense. They must pay the price. With every action, there is consequence. That is the law of sowing and reaping, the law of seed time and harvest. I realized as I read and pondered that when harvest time comes, there is a harvest of both tares and wheat! That which we sow, also must we reap. There is always mercy available as we turn to Jesus, and from our sin, however natural consequences still remain.

Here is what I found in a commentary about the word RECOMPENSE: Recompense is a long-established concept in the Bible and is strongly related to JUSTICE. In the law given to the Israelites, it is the required response AFTER a THEFT or INJURY.

In short, what I am trying to convey is I believe God is giving us ‘meat’, not just ‘milk’ as we are drawn by His Justice into understanding things that perhaps haven’t been a part of our Christian narrative for a long time. We still focus on His goodness, His mercy, His love, but we understand at the same time that He is a God of Justice and Righteousness. He is a Holy God and we all must be brought to a place where we account for our decision whether or not to submit our lives to Christ, accept His forgiveness and restoration, and choose to align ourselves with Him. I will leave you with this thought from the word He spoke to me earlier in the week. One day I will be able to release it in its entirety and it will make more sense, but for now, these are the words that have led me to further understand these parables of sowing and reaping, seed time and harvest, along with Acts 5 with Ananias and Sapphira, followed by everyone who saw and heard then coming under THE SPIRIT OF THE FEAR OF THE LORD! As these things happened in this order … a great revival with signs, wonders, miracles, transformation, and a harvest of souls! The power to save, heal, and restore came AFTER they witnessed the great justice of a Holy God!

The Lord said to me: “People think that they can disobey me, and even stand against me, but it will only happen for so long and then they will have to account for their actions.  Even my people don’t realize that the decisions they make have consequences.  I am a God of grace but I am also a God of recompense.  There is a law of sowing and reaping.  It’s a law that never fails.  Be not deceived for whatever you sow you shall reap.  Be careful what you ask for.  Am I not a God that you should fear?  There is nothing that man can do that I do not see, that I do not know.”  (spoken to Laura on Feb 2, 2021)

So, yes my friends, JUSTICE is in the air, but so is the REVIVAL and OUTPOURING that follows! They work hand-in-hand. We cannot have the latter without the former. As we continue to pray and stand for justice in our Land, let us understand the bigger picture of what we are asking, so that, we will align our prayers in a way that pleases God!

We say together, “Lord have your way in our hearts, have your way in our nation! Let your justice and mercy be poured out together for they are two sides to the same coin. They are two sides of Your Holiness, and we desire to see and be a part of the greatest outpouring of Your Spirit that the world has ever experienced. We want to see our nation turned back to righteous morals and values. To the nation that was covenanted with You by our forefathers as the land of liberty, justice, and freedom for all. Lord, if that requires your justice, then we stand in agreement with Heaven, for your will, your justice, and your righteousness to be made manifest, in Jesus’ name. Amen and amen!”