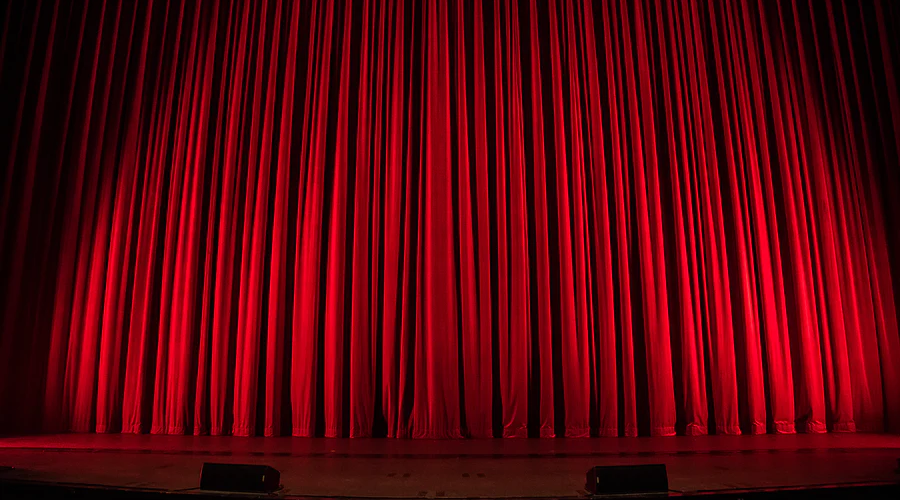 First of all, I would like to invite you behind the scene to take a glimpse into the mysteries of Heaven! These past few years, as God was bringing me back to life, something strange and unfamiliar to me began to occur. As the Holy Spirit was pouring out His healing balm, along with the precious oil and wine … I began waking up in the night to write the most amazing poetic words. People who know me, know that I am not a flowery type of person. As such, this was very unfamiliar territory to me, but, I have come to understand that this is The Spirit of Wisdom and The Spirit of Revelation speaking to me … as if a scribe, or psalmist! I remember saying so many times … now I understand how the Psalms and Proverbs were written, as the Holy Spirit pours into and out of His people in ways so far beyond our ability. These things do not come from my mind, but rather they flow up out of the rivers of living water deep within my spirit. It seems, as I hit the keyboard, the rivers begin to be released as I yield my fingers to the Spirit of God.

I give you that snippet of insight as to how these “scenes” I sometimes share, come to me. I could not in a million years make them up, as it is not in my human nature to be poetic or to be a writer of scenes and plays. But, oh how He loves scenes, plays, dramas, allegories, mysteries, and parables! He is the greatest story-teller of all time! He likes to say, “for those who have ears to hear, eyes to see, and hearts to understand, let them hear what the Spirit is saying”!

I saw a scene – an impression … I, amongst many other people, wrote these words as if in a typed statement – almost like a text message …

God Speaks: “Write, write, write … write it out and send it throughout the land.  Send out the message that righteousness is about to rule!  Righteousness is about to reign.  You are about to see My righteousness rendered in the land.  My people have voted!  My people have prayed and I have heard your prayers.  I am the Righteous Judge and you are about to see my verdict on the matter.  Do not lose heart, do not lose hope!  Continue to stand for your vote and I will make certain that your vote counts.  Hell cannot overrule your vote.  Do not say my vote does not count!  I say that it DOES count!  I have seen, I have heard, and now I am about to act.  Oh yes, I am!”

The People’s Response:  Let God arise and let our enemies be scattered.  Our God reigns for He is fair and just.  He is the one who stands in the courtroom and NO ONE can overrule Him!  Hallelujah, shouted all the people.  Hallelujah!  It is good to stand for God.  This time our voices have been heard and now God has made Himself known throughout the land.

The still small voice of the Holy Spirit:  “Listen, listen … in the quiet … to the footsteps.  Do you hear?  They are getting closer and will soon arrive.  Yes, it’s the sound of my arrival, for it will soon be so.”

The People Rejoice:  Hallelujah shouted all the people!  Hallelujah, for surely God has heard our prayers!  Get ready to celebrate!

End of the scene, curtains close!

One final note, I am not saying that God says the Supreme Court is going to rule this way. I have no idea how or when He is going to do what He has in mind, only He knows! I am not interpreting the outcome, only writing and sharing the drama that is unfolding in Heaven as God gives us a glimpse behind the curtain on the Stage of Heaven as it prepares to come to Earth! Hallelujah! Let it be done on earth as it is in Heaven, and let the people rejoice! Our God rules and reigns in righteousness! 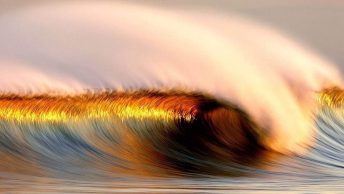