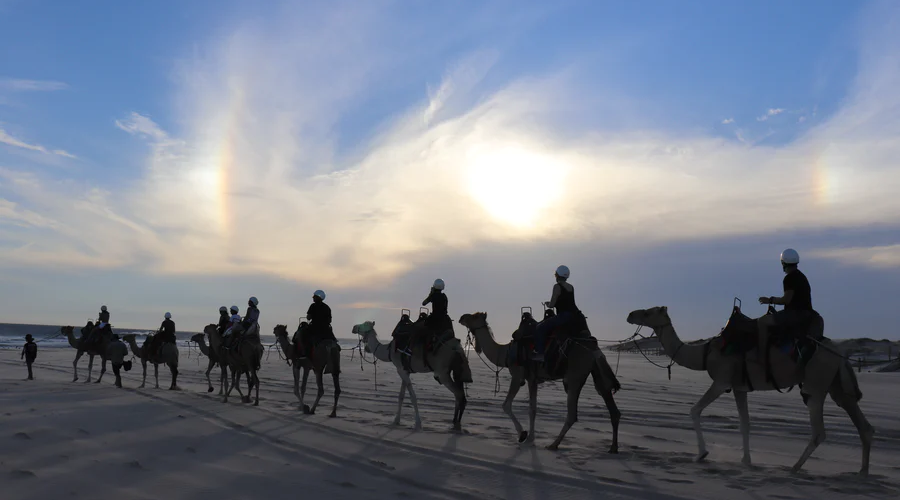 What? Exploding what, you say? It seems that just when I think I have a handle on what God is doing … BAM! Here comes another piece of the puzzle! God is so intricate in His plan and purpose for our lives if we will but let Him REVEAL to us the pieces and connect the dots … we will continually be astounded! He is SO MUCH BIGGER than we can possibly comprehend in our minds, but OUR SPIRITS can grasp it, and then allow the Holy Spirit to filter it to our minds so that we UNDERSTAND who He is and what He is doing! When the MANIFOLD PRESENCE of the HOLY SPIRIT is released within us … the possibilities are ENDLESS because HE is INFINITE and FULL OF WISDOM!

A few years ago when the Lord was doing a complete overhaul within me, I felt like the “Plinko machine” on the Price is Right. All the balls being dropped from above while aiming at a target at the bottom of the shoot. When the balls fall into the right slots, then PLINKO … you win the prize! Once again, the Great Organizer of my life is at work dropping His bombs like pieces of the puzzle as they land in my spirit and begin emerging into their rightful place within my understanding! The old saying “It blows my mind” is definitely the case here as He BLOWS PAST MY MIND and GOES DIRECTLY INTO MY SPIRIT establishing a new paradigm-shifting revelation of His KINGDOM WAYS! His thoughts are definitely not our thoughts and His ways, not our ways, so we must be attentive to the voice of the Holy Spirit as He desires to shift our understanding to HIS WAYS! For me, it comes as a “lightbulb moment” of His ways that all of a sudden make perfect sense because He has turned on the light to the RIGHT UNDERSTANDING of what it means instead of my lowly little religious thought without the power to back it up! Many times, He speaks something to me and as I write it down, I think, “Wow, Lord, that’s awesome”, but as awesome as it is, I later realize that I had no idea what He was really saying! He plants the nugget of info in my spirit and then the nuggets begin mounting up to become a PEARL or a TREASURE OF GREAT PRICE that forever changes the way I view Him and His Kingdom ways. Sometimes, they are like bombs exploding within my spirit as they literally move and shift my paradigm within a nano-second! Just like … “I was blind and now I see”, “I used to think this, but now I see”, “Wow, now I get it”!

I’m so thankful that He loves me so much that He is constantly revealing Himself, His plans, and ways to me in a fashion that actually CHANGE my life! That change my ways of thinking, paradigms, and view of ALL things! One little piece changes everything as it takes its rightful place in the mix or puzzle of our lives! One-piece at a time, He wants to organize the puzzle so that the picture becomes very different than the one we have organized. And then, there are times when MANY PIECES start coming together and … watch out world … we just became a little more dangerous to the religious mindsets and ways in which we have been trained! Hallelujah! LET MY PEOPLE GO! SET MY PEOPLE FREE becomes a REALITY in our lives!

I don’t have time to go into all of it, rather I should say … you don’t have time to read all of it! As I am in the midst of launching what the Lord has spoken to me, I am so grateful that He is adjusting my understanding, and setting me free of man’s way of thinking about finances, and much, much more! SO GOOD! He has been speaking to me about the wealth transfer, positioning myself, and with BOMBS of revelation, He is exploding my previous ways of thinking in this area! Even as He has been speaking to me, I have begun hearing words from many people about CAMELS COMING! What? What does that mean? Now, I think I understand, but I was prompted to go back to something He spoke to me almost two years ago. Early in the morning (2:03 am) on June 13, 2019, I was awakened with these words:

“Morocco.  Casa Blanca.  An exotic land filled with spices, oil, honey, and fruit.  A mysterious land to many as its ways are ancient and cloaked in a veil both wild and extravagant but also dangerous and dark.  Let my people go!  Set my people free!  That is the sound I hear calling out over the land.  You will see the most unusual of people brought into my plan – my plan of redemption.  I’m about to sweep over the land of the old.  Fresh winds are beginning to blow – up out of the desert places.  Refreshing is on the way to the parched and weary lands.  A move unprecedented will begin and it will rise and rise until there is no holding it back.  Mystery and romance are in the air.  Mystery as I remove the veil and romance as I draw my bride from around the world into a love relationship with me.  It’s a romance that will move the hearts of the children to return to their father.  To return home.  I am an extravagant Father and will yet run to them to embrace them and draw them into my kingdom and introduce them to my Son.  The land of camels will see the gifts unpacked and opened up to my Bride.  Layden with gifts of beauty so rare and exotic.  Gifts fit for a queen – for a bride.  Don’t be surprised when it happens for I am telling you now that it is going to happen.  One step at a time but it is coming and you will see it.  You will be a part of it.”

There are so many components to this that keep unfolding in my understanding. Old places (religious ways), Desert places (dry wilderness places) that we wander in not having any idea what the promised land is really like, the romance of our Father sending the Holy Spirit to bring us into the revelation of our BRIDEGROOM, gifts galore that He brings to the ONE He is choosing as the Bride for His Son! I encourage you to read Genesis, chapter 24, from the perspective of our Father sending the Holy Spirit to choose a BRIDE for HIS SON! It is MORE than a simple story in the Bible about choosing a wife for Isaac. It is that, too, but the STORY being told is FOR US! When THE BRIDE is chosen, there are CAMELS sent bearing GIFTS!

Who was sent with the camels? The Holy Spirit! The camels were loaded down with GIFTS FIT FOR A BRIDE! Rebekah was given the choice of whether or not she would accept this offer being made to leave her land and become the BRIDE for Isaac! She had to choose to LEAVE HER LAND and go to the LAND PROMISED TO ABRAHAM for all his descendants! We are also being offered this amazing invitation to become THE BRIDE OF CHRIST! As we accept, not simply in word, but in action, we will meet our Bridegroom as He is waiting for us, just as Isaac was in the field when he saw her afar off! He SAW THE CAMELS APPROACHING … carrying the Bride and all the gifts! Once again, I invite you to remember WHO was bringing the camels! THE Holy Spirit!

Originally in June of 2019 when the Lord spoke this strange word to me, I was focused on the Morocco part and how He was going to sweep across the ancient lands! Yes, it is that, too! BUT … the real point is that He wants to sweep across OUR ANCIENT LANDS with romance, mystery, gifts, and most importantly … an INVITATION TO BECOME THE BRIDE OF CHRIST! You see, we are not automatically the BRIDE simply because we are God’s children! Song of Songs describes so beautifully the journey we take to BECOME the BRIDE!

So, my friends! I pray that REVELATION BOMBS will explode within you as the Holy Spirit starts playing PLINKO with YOU! It happens as we yield more fully to Him and allow His work to be done deep within our spirits, pouring out oil, honey, spices, and fruit! As He leads you out of the cloaked old lands of your religious thoughts, ways, and habits … and into the Land of Promise … the LAND OF MYSTERY AND ROMANCE! Mysteries revealed only by the Holy Spirit and romance found only in the intimacy with your Bridegroom, Jesus!